According to the "Manchester Evening News" report, Giggs talked about rumors that Manchester United would sign Cavani in an interview. Although the outside world is not optimistic about this transfer, Giggs believes Cavani can succeed at Manchester United. 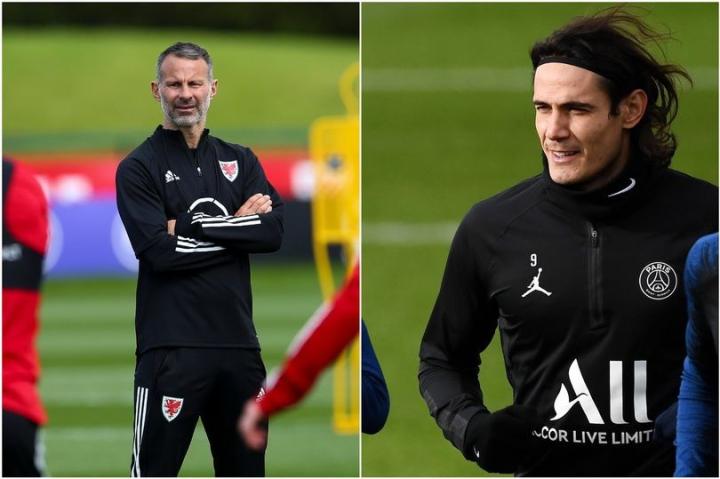 Giggs said: "Everyone knows that he is a world-class star. My second game as the head coach of Wales was against Uruguay. Cavani scored a goal in that game. He showed his strength. gave me a deep impression."

"In addition, his adaptability is also very strong. South American players are generally slow to adapt to new environments, such as Falcao, Di Maria and Sanchez. But Cavani is different. His life is very fast. I I think he can adapt here soon."